If he has a symmetrical face, then:

The shift in taste for men is an unconscious one brought about by hormonal changes. Women’s saliva levels of estradiol (the estrogen that’s highest at ovulation) predicts changes in desire for men with facial features shaped by testosterone.

Just before ovulation women are more likely to seek out a genetic winner no matter what his character. Introducing the dual strategy of female sexuality -- the idea put forward by evolutionary biologists Randy Thornhill and Steven Gangestad that heterosexual women go for high-testosterone males now.

What does this winner look like? A man whose appearance is shaped by testosterone has: 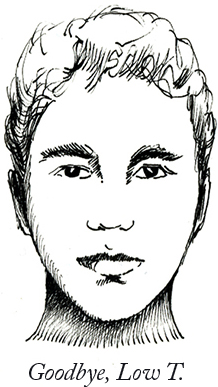 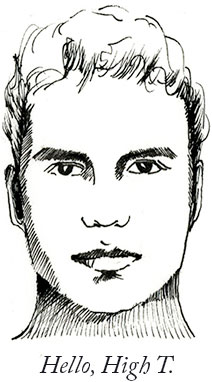